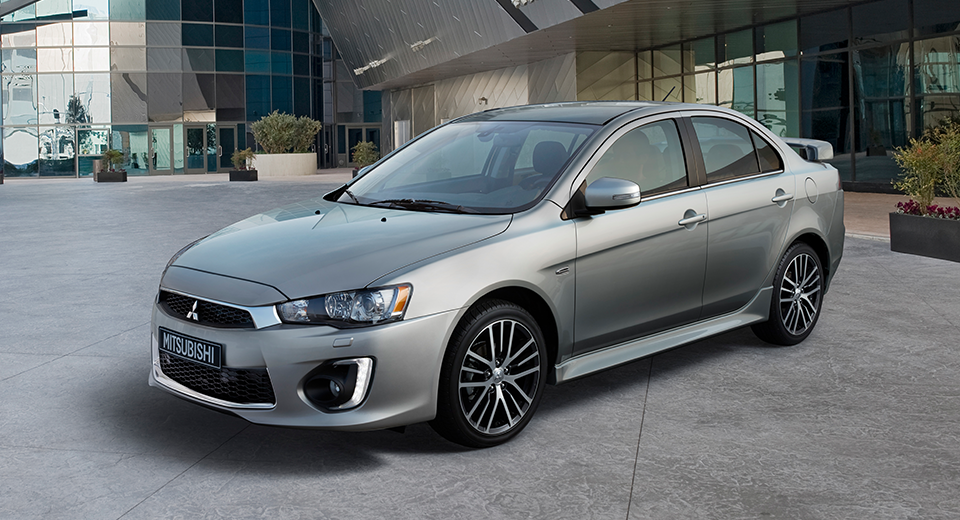 The name Mitsubishi is well known around the world mainly because of their market position within the spectrum of the automobile industry. Nevertheless, this multinational’s success is not just due to the company’s involvement in the automotive industry, but also due to their involvement in various other fields not just within the borders of Japan but around the globe.

The fact that company is the result of a leadership structure that spans four generations of Mitsubishi presidents that contributed to society dating back to 1870 was a journey initiated by Yataro Iwasaki via a humble shipping business is not really known by many. The company’s first big break came in the form of an exclusive contract from the Japanese government where Mitsubishi was required to provide water transport for ferrying Japanese troops to Taiwan in 1874 and again to Satsuma in 1874 during the South-western Rebellion of 1877.

These contracts that Mitsubishi executed to the dot earned the company the trust of the Japanese government and revenue from these contracts furnished the company with the financial base it requires for its glorious future. By 1880, Mitsubishi has already owned a total of 61 steamships which accounted for 73% of the total Japanese water-based tonnage. The company eventually slide into the automotive industry as Mitsubishi Motors further solidified the company’s position as a market leader in the passenger vehicle industry that catapulted the company into international markets.

In 1980 Mitsubishi Motors arrived at an annual production of one million cars and just around that time Mitsubishi which established an alliance with Chrysler sold Chrysler’s Australian manufacturing division to MMC after which Mitsubishi became very competitive in international markets. Their competitive advantage was based on Japanese quality standards that were above European benchmarks allowing the company to move into the global market and secure a strong market position.

However, their quality standards did not spare the company from being plagued with the recall curse that has affected almost every big car brand. Affected vehicles need to be returned to a Mitsubishi dealer immediately, not repaired using a private mechanic or Mitsubishi workshop manuals, dealerships will know how to solve all problems correctly and there will be no charge for the service.

Just recently the Mitsubishi Outlander and Outlander PHEV (2020 Models) involving 1948 vehicles were recalled due to a defect to the second row, seat belt shoulder anchorage on the right side which was incorrectly assembled (improper restraint of occupant) which increased the risk of serious injury if an accident occurred. Another recall prior to the recent recall involving the Mitsubishi i-MiEV (2010 and 2012 Models) involving 237 vehicles were also recalled due to a defect related to the electric vacuum pump which was found to corrode and deteriorate brake performance. Even the all-time popular Mitsubishi Pajero NX (2017-2018 Models) was not spared as 6384 units were placed under recalls. The defects involved inadequate welding strength associated with the front right-side suspension lower control arm which affected the vehicle’s steering and stability. Owners of the above vehicles have been contacted however, for those who have not responded, their advised to obtain further information from Mitsubishi Motors Australia at 1800 931 811. Nevertheless, this does not mean that Mitsubishi Motors have dropped the ball; the company diligently maintains a quality standard that is commendable.

Why Buying a Used Car Is Definitely The Right Choice

A Brief Guide to Crane Hire – Understanding the Most Popular Types 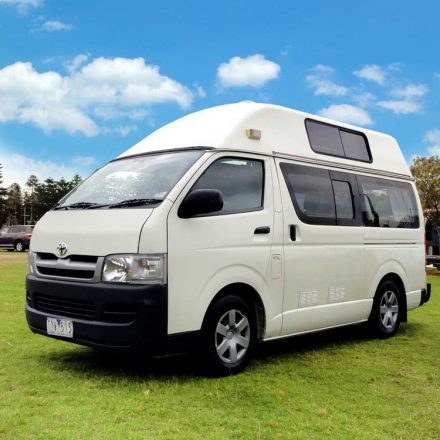 Make Wise choice with regard to van sale

April 20, 2019 Tommy Jenson
As far as buying van for sale is concerned, Goldbell Group comes across as the most reliable, trustworthy and cost effective option as it offers...

March 11, 2022 Tommy Jenson
The auto repair garages provide a wide range of services. They diversify in different areas in the motor industry. Some shops pay little...